Originating in the Middle East, eating pistachios was long the preserve of royal dynasties.
Pistachios were imported by the Americans in the 1880s, and cultivated in California.
Pistachios quickly became a popular snack in the United States, but it wasn’t until 1976 that they were fully exploited there.

The pistachio is a typical tree in regions with arid soil, and can withstand light frosts as well as drought and high temperatures. The yield of a pistachio tree is 20 kg of fruit per plant every other year and its full production period is 40 years.
Its fruit differs from other nuts because of its half-open shell. That’s why it’s called the “smiling pistachio” in Iran and the “happy nut” in China.
Pistachios ripen in September, their pericarp is easily detached and their colour becomes lighter. That’s how the harvest time is determined.

Every year, the worldwide production of pistachios is about 450,000 tonnes. Iran and the United States are now the two main producers. 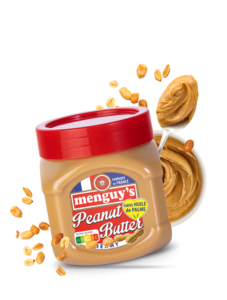 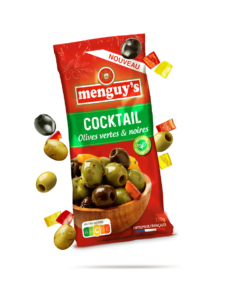